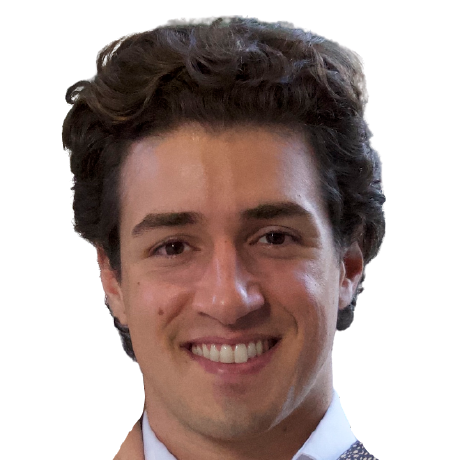 The struggle to become a venture capitalist is something personal to me, and something that I’ve observed across the college-aged population in the United States.

It starts with gunning for a career as a software engineer, product manager, startup founder, etc… and leads to an intense desire to fight for a position to fund the next idea.

The venture capitalist has, in our eyes, become the modern-day rendition of a hedge fund manager, Hollywood actor, or leading politician.

The reason why is fairly simple, I believe. The past two decades of skyrocketing startups have driven the venture capitalist from a shadow position in the investment world to a digitally-enhanced, large-platform, clout-gaining influencer.

Unfortunately for us, the number of VCs needed to make the silicon engine turn is pathetically small compared to all the other startup & tech jobs. And this makes the incentive stronger than ever. Our networks become exponentially more valuable every year, which is an analog to finance in general.

The reason I wanted to write about this is that I think there is another reason, though more passive, that can drive an intense desire to become a VC.

The easiest way to explain this is to look at the concept of the technological singularity – where our technology will start building itself faster than we can keep up with.

The startup sprint has the potential to create a highly inequitable world, whereby rich founders from previous generations that are savvy investors stay relevant by owning top-level firms that encircle all innovation through talent attraction and venture funding.

We want to own the future because otherwise we will be left out.

This has been something that has taken me some time to understand in my head, so I leave it to the reader to seriously ponder this concept of equity ownership in a future high-tech world.

You may also enjoy

I want to start the year with some higher-level reflection on the venture industry and what I think will happen this year.

I often think about how beautiful the Unix-based operating system is with its processes, file structure, commands, packages, and open-source nature. In fact,...

2 points on the evolving role of data in business

Thoughts on machine learning, feature engineering, and data pipelines for informed prediction, analytics, and insight from a summer internship.